The LGBTQ Community in South Africa- Season 1, Episode 12, Gay and Proud of It 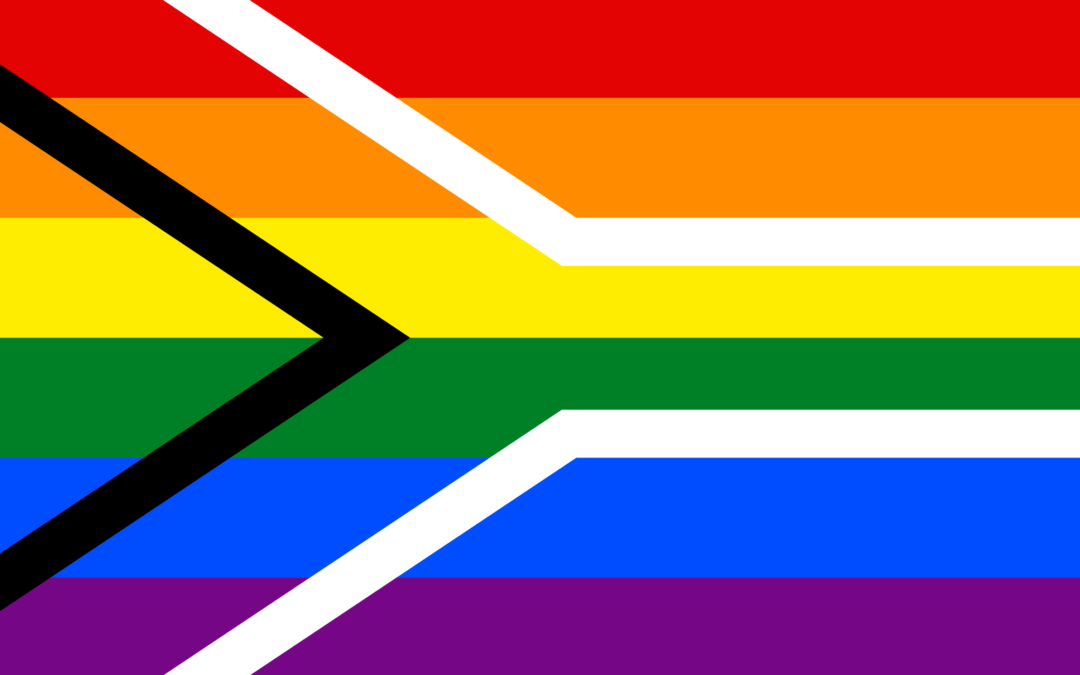 In approximately 1968, the apartheid regime shifted their focus from persecuting blacks to persecuting members of the LGBTQ community. In all sectors of society, homosexuals faced discrimination, including in the military, where they “were subject to electric shock therapy, imprisonment and public humiliation.” Yet, even though apartheid has officially ended, homosexuals as well as bisexuals are still victimized and shunned by many South Africans. There is an alarmingly high rate of corrective rape in the country, and Triangle, an LGBTQ rights group, “recorded ten rapes per week in the Western Cape.” Corrective rape is a phenomenon in which someone will rape an individual in an attempt to change their sexual preference- in most cases, it as an abhorrent attempt to prove to a homosexual that they are heterosexual. Countless people live in fear of falling victim to this crime, yet South Africa is heralded as one of the most progressive countries in the world for LGBTQ rights because the country’s constitution includes a clause that explicitly protects the rights of the LGBTQ community. Under section nine, it states that “the state may not unfairly discriminate directly or indirectly against anyone on one or more grounds, including race, gender, sex, pregnancy, marital status, ethnic or social origin, colour, sexual orientation, age, disability, religion, conscience, belief, culture, language and birth.” But in practice, there are many complaints both among and outside of the LGBTQ community about the protection of homosexual, bisexual, and transgender citizens. The Human Rights Watch released a report entitled “We’ll Show You You’re a Woman: Violence and Discrimination Against Black Lesbians and Transgender Men,” and reported that “black lesbians and transgender men in South African townships and rural areas face an overwhelming climate of discrimination and violence despite protections promised them in the country’s constitution.” Street Talk TV decided to interview a group of lesbian, bisexual, and questioning women to find out more about the subtle acts of discrimination against the LGBTQ community.

Many of the people we spoke with had been judged more by their closest family members than by the community at large. A few said that they had struggled to tell their parents about their sexual orientation, for fear of their parents’ reaction. “My mom knows…but she’s kind of ignored it” Tzmane Ngobi told us. Jolie Thomas explained, “my mom is a Born-again Christian…she’s an amazing woman in her own right but this isn’t something she can agree with…and that’s something I’m going to have to live with.” Indeed, the struggles that members of the LGBTQ community face are not always situations of physical violence, but rather, psychological trauma due to their loved ones failure to accept their sexuality. “Like religion evolves…culture should” Ngobi said, hoping that the country would continue to become more accepting. The next decade will be telling- it remains to be seen whether South Africa will follow the example of more accepting cultures, or regress into a mindset of oppression.