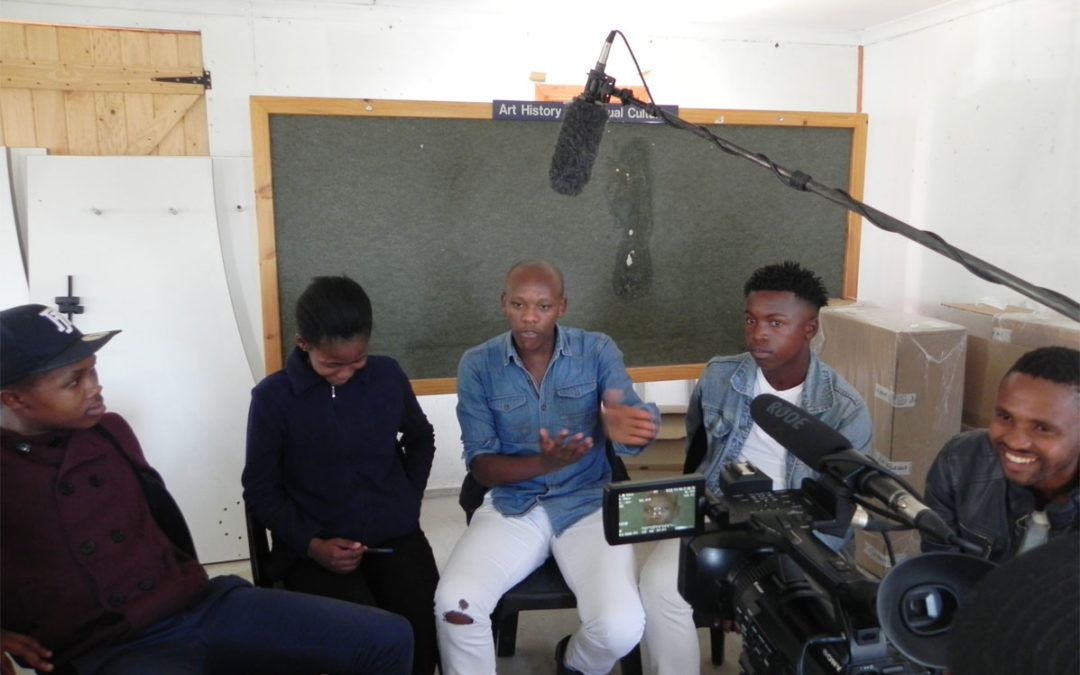 In our latest documentary episode, “Inferior Education post Apartheid,” members of the community discussed some of the main problems that surround the education system in South Africa. Transportation, educator training, and diversity of extracurriculars available at schools were some of the top concerns that people mentioned. Indeed, these issues are not so different from the issues that various statistics point to. In a 2015 School Realities Report by EMIS, researchers found that from 2013-2015, the number of learners across South African provinces increased by 2.8%, but the number of educators decreased by 2.1%. It is difficult for educators to teach larger numbers of students, and teachers can also be turned off to the profession because of lack of training and large class sizes. People that were interviewed in the documentary pointed to these problems as well. Sithembele Zwayi claimed that one of his teachers “wasn’t sure what he was going to preach in front of the class.” But rather then expressing his anger towards the teacher, Zwayi recognized it was not his fault that he was unsure of what to teach, but the fault of those ensuring that he received proper training.

Vuyisa Mbayi declared that “as long as we have private education, we will forever have crisis in public education,” and that we need to “stop commodifying education.” And indeed, there are vast differences within the educational system of South Africa- not only across public and private lines, but across racial lines as well. South Africa Info reports that while approximately 58.5% of whites and 51% of Indians enter higher education, the rate for coloureds is only 14.3%, and the rate for blacks is only 12%. In addition, Nicholas Spaull, of Stellenbosch University, found that “historically disadvantaged schools remain dysfunctional and unable to produce student learning, while historically advantaged schools remain functional and able to impart cognitive skills.”

But providing better quality education to historically disadvantaged schools is not the only measure that needs to be taken in order to ensure that pupils are receiving good schooling. Lungelo Jonase said that “schools should not only focus on physics and maths,” but also classes that would benefit students with other interests, such as woodworking. Sinekhaya Mbenga believes that better sports facilities and coaching would benefit students as well. In addition, Mbenga points out that he “wanted to come back to the Western Cape (for school) because (he) could not bear the hours of walking to school.” Lack of quality transportation and infrastructure is a major reason that many are not able to attend school. One example that was mentioned was the flooding of roads. If a road is flooded, students are not able to cross safely, and are thus not able to attend their classes. This can cause students who live in areas with lack of transportation and safe roads to fall behind in school. Finally, Zwayi explained that options other than attending University should be made available to students. He explained the importance of “doing something in order to develop yourself,” and contribute to the community, even if one was not attending University. He hopes that a diverse array of options for work and schooling outside of a University education become available.