Gender Based Violence in the Western Cape 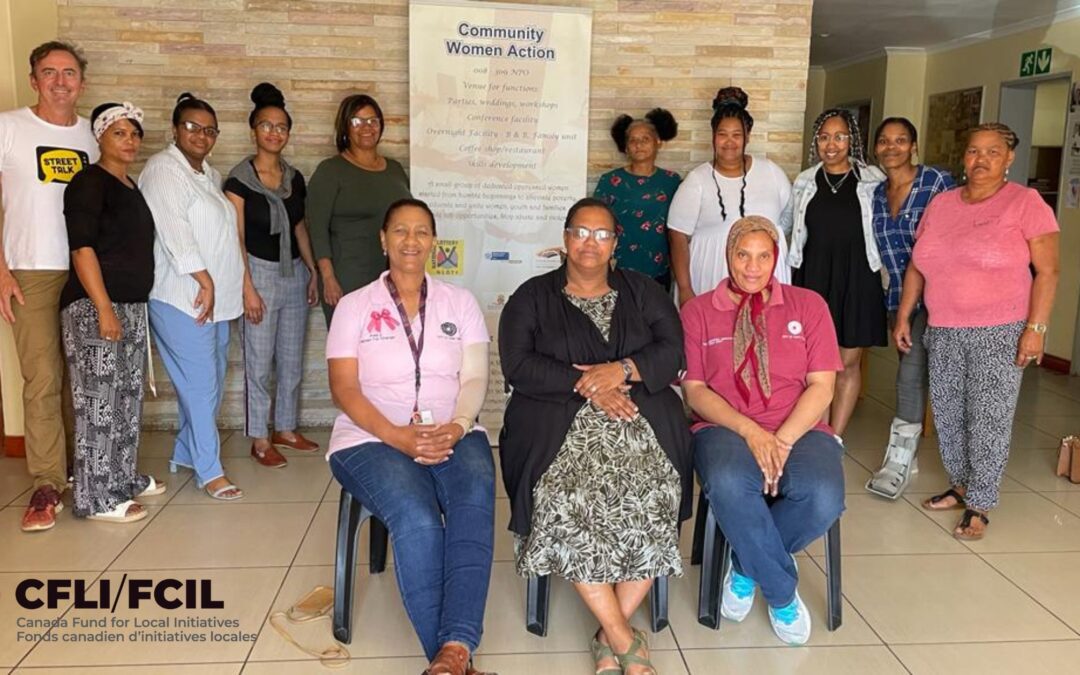 Did you know that 30% of the country’s gender-based violence cases happen in the Western Cape? We did and that’s exactly why we’re raising our voices and creating discussions around such an important topic. Thanks to a recent fund granted by the High Commission of Canada, Street Talk has undertaken one of its most important projects yet.

According to IOL, the Western Cape reports more than 400 cases of gender-based violence a year. Of that 400, 201 cases are due to physical abuse and 60 cases are from emotional abuse. With one of the highest levels of domestic abuse, the police and government are failing at keeping its people safe. These stats and realities of living in the Western Cape is exactly why the province is one of the focuses of our latest project.

In case you missed it, Street Talk is working with the Canada Fund for Local Initiatives to film and produce 6 films on gender-based violence. As it’s our mission to bring a voice to the voiceless and spark essential discussions in homes and communities, this is a project we feel particularly passionate about. These films are dedicated to unveiling the realities of living in the country’s two hotspots for domestic violence – the Western Cape and the Eastern Cape.

First up, the Western Cape. Going back to our roots and saying goodbye to our days behind our computer screens and Zoom, we traveled to the communities of Sir Lowry’s Village, Suurbraak, and Eersterivier. Not only was our team eager to get back to our pre-Covid way, but we also couldn’t wait to speak to these amazing groups of women face-to-face.

In 3 days, we covered 3 shoots. Thanks to some great teamwork, our amazing facilitator, Leyche, and these brave women, we were able to make some magic which we can’t wait to share! Although you will have to wait another few weeks to see these films, meet the groups behind the stories and get a taste of what’s to come.

The first shoot took place in Sir Lowry’s Pass Community Hall. At the center of its community, we gathered to talk about the influence violence has over families who live there as well as these particular women’s lives. We thank the seven brave and wonderful women who shared their stories and helped bring light to such a serious topic. 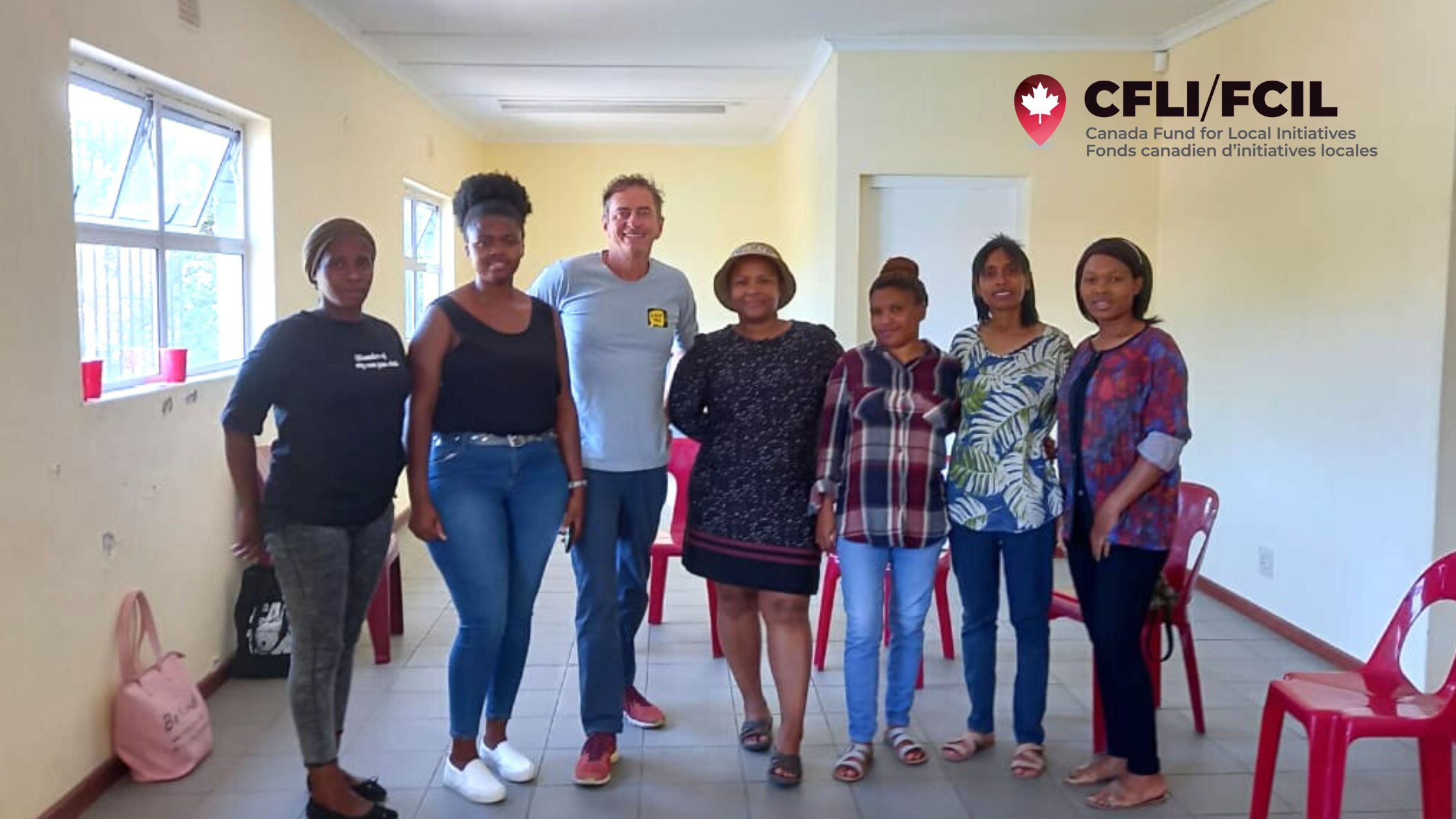 Next up, our team went over to Suurbraak where we had the pleasure of connecting with the Rural Women’s Assembly. The amazing work that this group does for its community goes above and beyond what one would expect. From creating a safe space for women to gather to gaining international recognition for its lobbying processes, they are a force to be reckoned with. You can read all about their mission and story here. 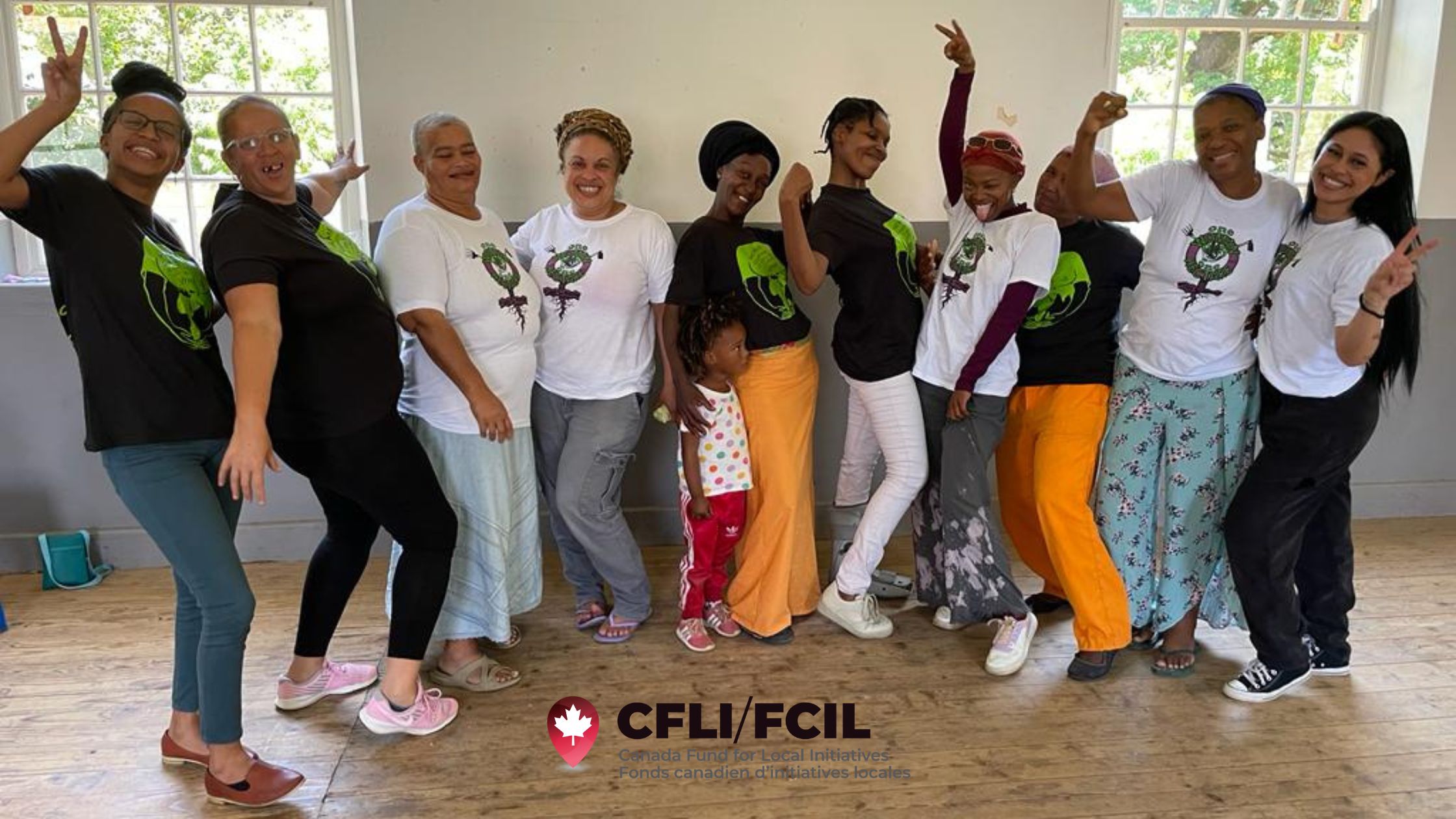 Last, but not least, on our trip through the Western Cape, we stopped in Eersterivier. We had the pleasure of talking with Community Women Action, a group dedicated to empowering women and youth across the metro. Founded on their own experiences of abuse, this shoot quickly turned into a powerful and moving discussion.

A massive thank you goes to The City of Cape Town’s Social Development and Early Childhood Development Department and the Southern African – Rural Women’s Assembly (RWA) for their role in connecting us to these groups. An even bigger thank you goes to The Canada Fund for believing in our purposes and giving our proposal a shot. Without organisations like you, we wouldn’t be able to do what we love!

We can’t wait to tackle part two of our project with The Canada Fund. Next week, our team is off the Eastern Cape to connect with communities and shed light on how we can put an end to gender-based violence.

Stay tuned by following us on Instagram, Facebook, Twitter, and TikTok! This is the best place to get exclusive behind-the-scenes looks into our shoots as well as updates on air dates.