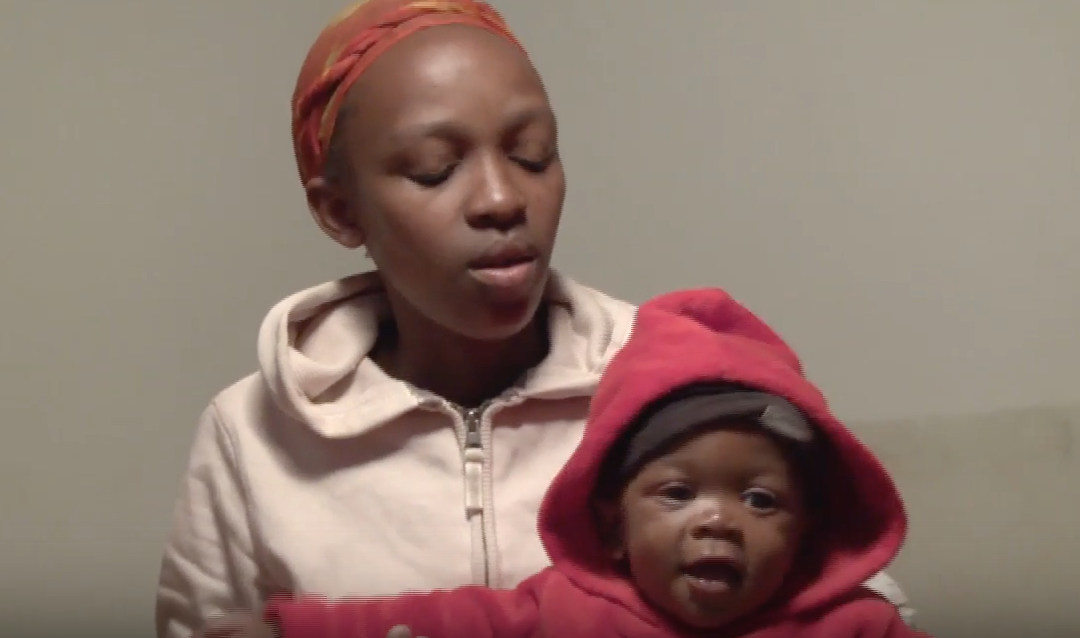 Buying lunch boxes and diapers, providing emotional and housing stability as well as providing financial support to a family is a monstrous task for anyone, let alone a single unemployed mother under the age of 19.

According to a survey conducted in 2015 on South Africa statistics,  5.3% of South African females (14-19) reported they were pregnant at some point during the 15 months prior to the poll. This number indicates that from 2013-2015,  approximately 1,408,833 million teenage pregnancies occurred in South Africa.

Now, to put the number in context, if this total number of females who experienced teenage pregnancy in South Africa were living only in Cape Town, that would be about 37% of the cities total population ( 3,740, 025 million in 2011). Two out of five people in the entire city would be young enough to attend or graduate from primary school and would be carrying at a baby at the same time.

While 5.3% of a country the size of South Africa does not immediately appear drastic or alarming, the subsequent issues that result from this number, are. When faced with feeding, clothing, housing and providing for a child, a South African young woman’s education may take an immediate hit in order to generate a constant income. Without a significant income, chronic poverty may become a possibility.

Though some may point toward teenage pregnancy as a failure in society, the true failure lies in the slow adoption of sexual education. In addition, the shame and stigma that revolve around teenage pregnancy from religious groups, family as well as schools can directly harm a young woman’s outlook on her pregnancy. Young mothers often raise their children without any aid from the father and turn to their nuclear as well as extended family for support.

With the two-part series of Teenage Parents, Street Talk is hoping to encourage young women to step outside of the boundaries of teenage pregnancy by addressing the difficulties of motherhood, providing an opportunity for community support and providing space for the vocalization of each woman’s dream.