“The Making of a Criminal”

The Making of a Criminal theatrical production written and performed by the inmates of Pollsmoor Prison played at the Arena Theater, Artscape, Cape Town on September 29th, 30th and Oct 1st.

As stated by Artscape, the “performance gives us a glimpse of the performers’ fatal choices and dark moments as well as their fragile dreams and hopes for the future, in brutal contrast to the uncertainties of their present existence. The Making of a Criminal informs how we create the society around us, and in turn society creates who we become.”

It was a sold-out smash hit. The play was drawn from the personal experiences of the inmates and was searing, honest and at times, shocking and emotionally challenging.

Street Talk filmed two episodes with the cast in which they described why they volunteered for the production and how their personal stories were translated onto the stage. They also talk about life in prison, their regrets, hopes and dreams. 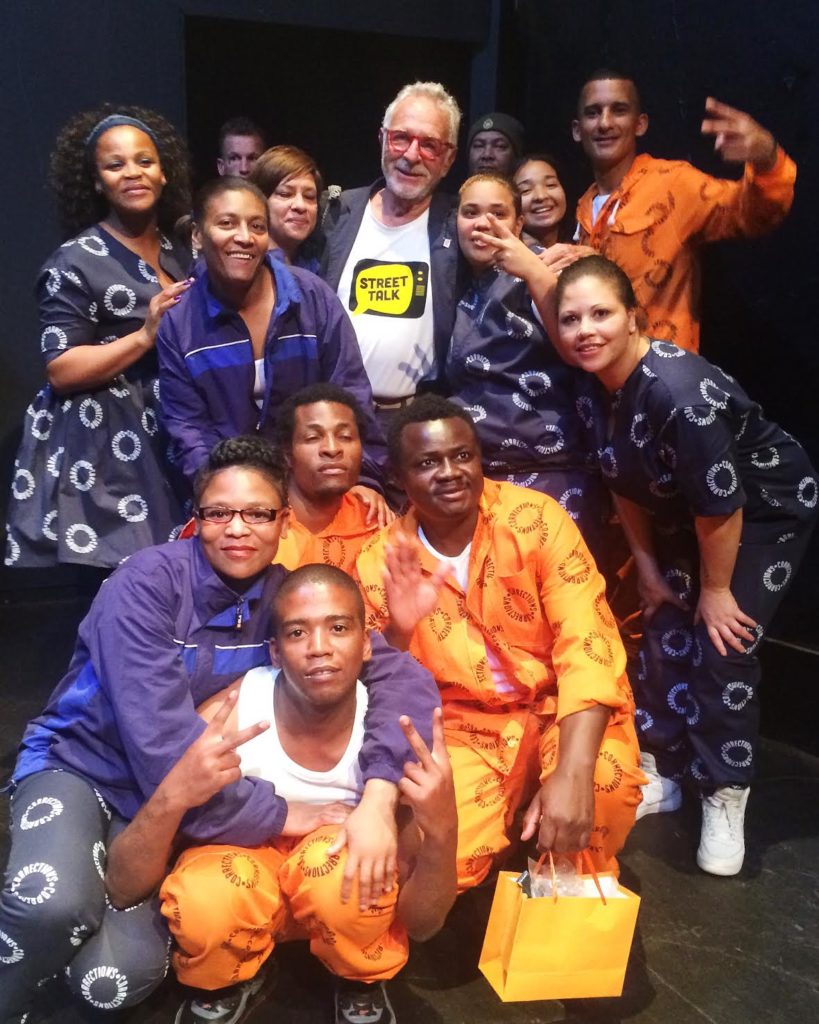 Word on the Street: SEASON 12 of Street Talk TV is LIVE!! Tune into @capetowntv to watch our first ... episode - Are You In Love?

We're throwing it to #Cannabis - The Miracle Herb on @capetowntv 🌿 Tonight at 7:30pm!