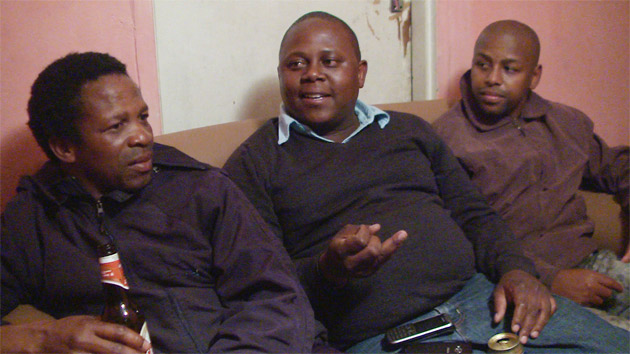 Reviled in the press, accused by the government of spreading HIV and lumped by society along with paedophiles as sexual parasites you would think that sugar daddies would think twice before being filmed talking in an exuberant and unembarrassed way about dating girls young enough to be their daughters. Not so.

These ageing studs positively salivate as they share their love affairs with school girls, convinced that they bring nothing but pleasure and material assistance into the lives of their needy and deprived sugar babes.

What do their wives or partners think? Lies and subterfuge are the name of the game until someone slips up and a condom in a jacket pocket gives the game away… alas, that condom often never gets put on and as they graze the pastures rich in nubile prey, our sugar daddies are often spreading more than love…