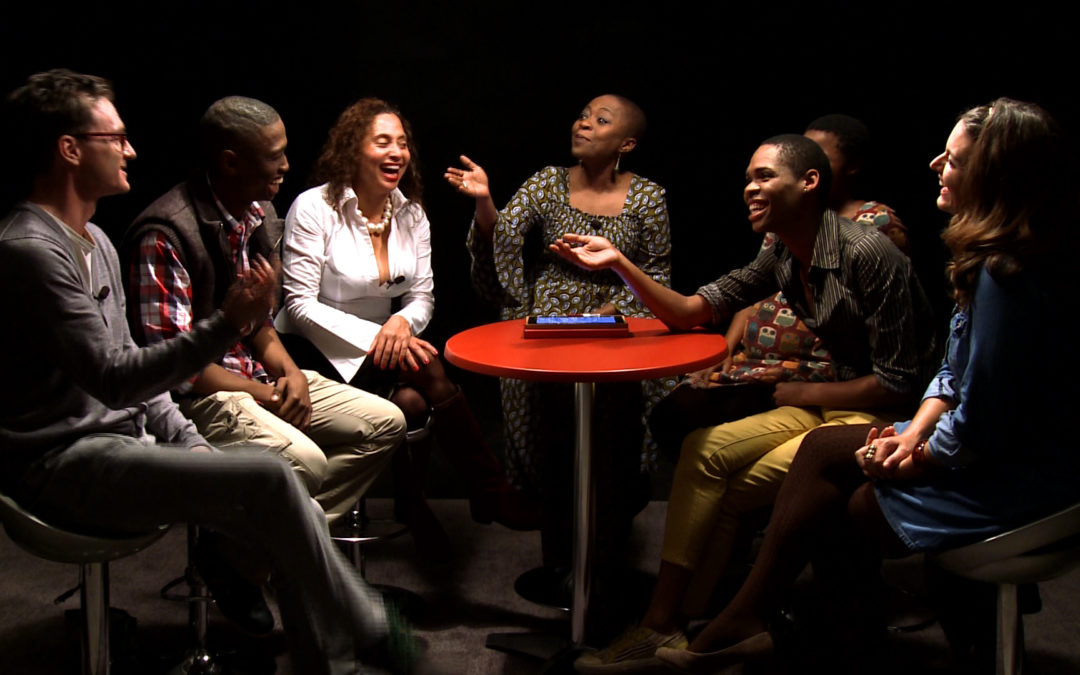 According to Statistics SA, 2011, “South Africa has the worst known figures of gender based violence for a country not at war. Every third South African woman can expect to be sexually violated in her lifetime. The rate of teenage pregnancy in South Africa is amongst the highest in the world, and sexually transmitted diseases, such as HIV/ AIDS, affects almost 11% of South Africans.”

It was these frightening statistics that inspired the creators of the award winning television series, Street Talk, to conceptualise a new television programme, Sex Talk. Sexual violence hides in the safety of our silence, while sex education campaigns are almost entirely focused on the prevention of disease or pregnancy.

We wanted to remove the taboo and stigma associated with sex, to create a context for South Africans to feel more comfortable with sex, and most importantly, their own sexuality. Equipping communities with the tools and skills needed to deal with the complex social issues surrounding sexual health. Its simple: Talking about sex makes our society a healthier, and safer place.

Side splittingly funny and informative, Sex Talk shifts focus from the clinical to the personal; unpacking the underlying social issues that prohibit the open discussion of sex.

The first episode of Sex Talk premieres Thursday, 9 July at 19:30 on Cape Town TV, watch this space as we prepare to launch this exciting new television series.

Check out these images from behind the scenes of Sex Talk