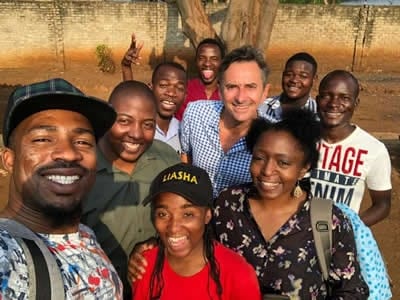 Recently, we partnered with Steps on an exciting project in Zimbabwe. Through their partner organisation, My Age Zimbabwe, we were given the opportunity to make 3 films on the topics of sexuality, gender and sexual reproductive health. We worked closely with My Age partner organisations;  Transmart, GALZ, Right Here, Right Now and SAT. 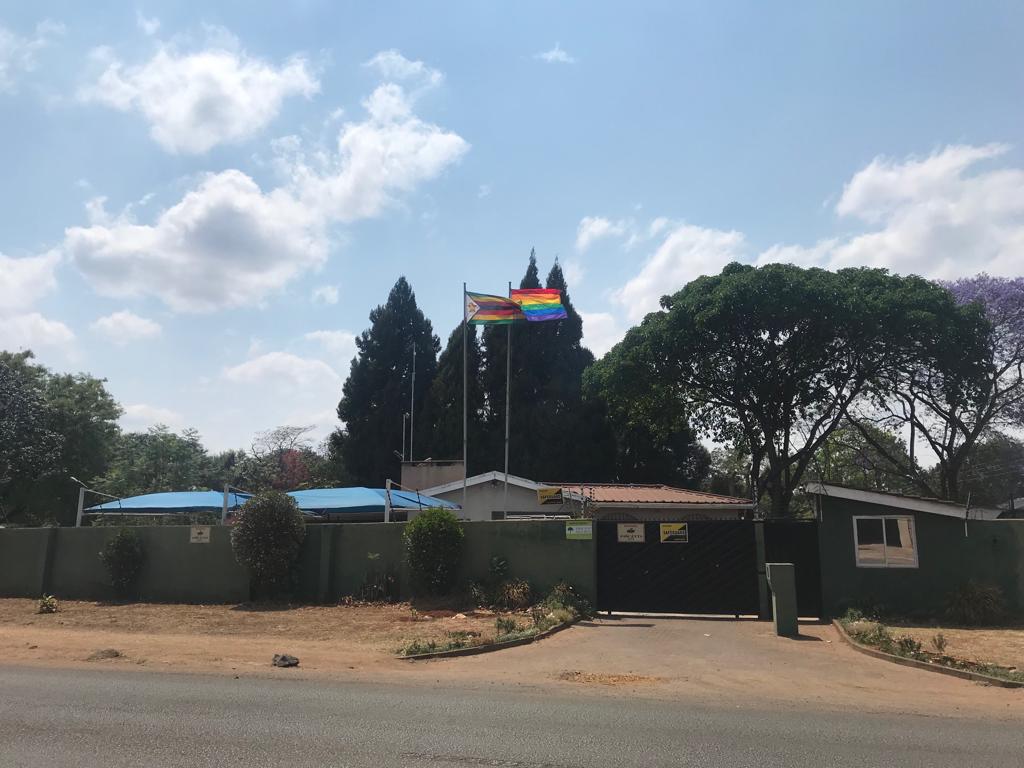 This is our second trip outside South Africa. Four years ago, we partnered with Steps on a similar project in Botswana which was a great success and made a contribution towards the recent change in legislation for gay rights.  A trip to Zimbabwe was a first for Street Talk TV and an experience that we’re excited to share with you all!

On day one our director, Richard, and Elaine from Steps hosted a workshop. Our first shoot was with GALZ (Gays and Lesbians of Zimbabwe) – the oldest organisation in Zimbabwe campaigning for gay rights. 4 young people from their community told us about the challenges they face in being ‘out’, and how difficult it is to access health care and related services. 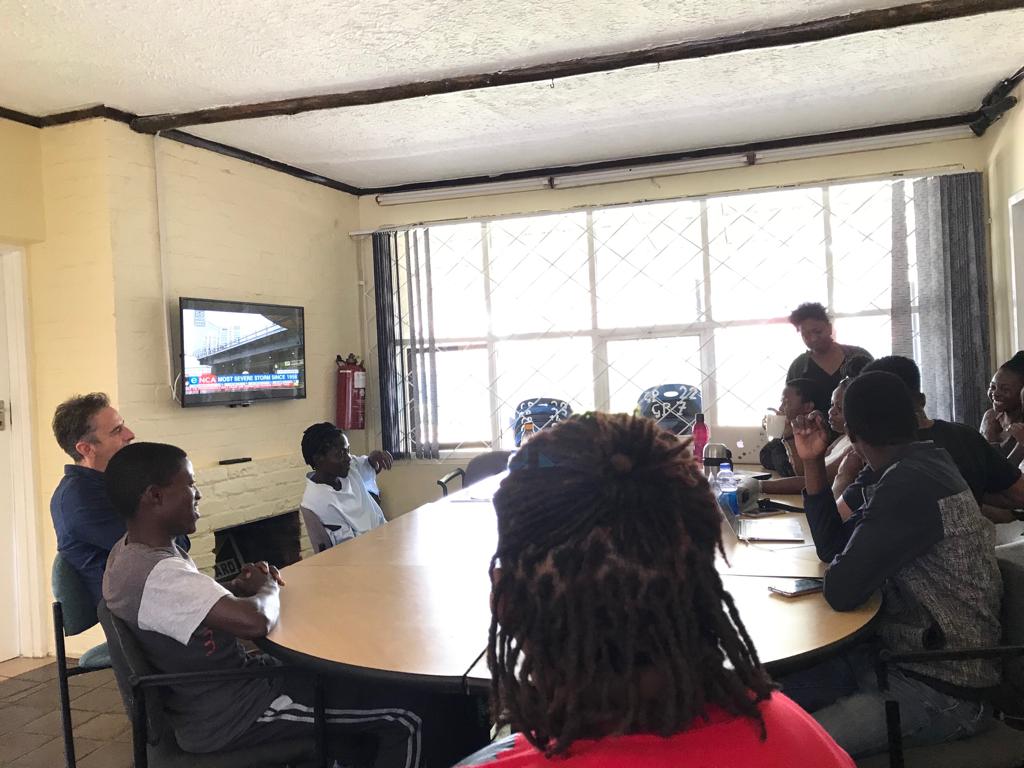 The next day, we did two shoots; the first with Transmart who work with the transgender community. Their discussion was very interesting; we got to hear what it is like to be intersex and how difficult it is to be ‘trans’ in a society which is not open to any forms of gender other than heterosexual.

The next shoot was with a larger group from SAT, an organisation that works with youth on Sexual Reproductive Health. These brave, young group of people shared what their first sexual experience was like and how difficult it is to discuss any topics of this nature with their parents or with health workers. Even going to the clinic to access birth control is a challenge, never mind any discussion on termination of pregnancy.

These three films were edited and screened on Friday to the participants and members of the respective organisations. This was a first for Steps and Street Talk TV, to film, edit and screen the films at the same workshop in the same week.

Richard reflects on the experience by saying, “We have been making Street Talk films for 11 years now and I am still very inspired by the different people who are willing to come forward and tell their stories.  This week in Zimbabwe was no exception, three films in one week and such passionate, articulate and inspiring participants. We’re looking forward to the next phase when these will be used in their programs to bring about change in their communities”

This week on @capetowntv - GBV in Lockdown.

Let's not forget that while we're encouraged to stay ... safe at home, this isn't the case for everyone.