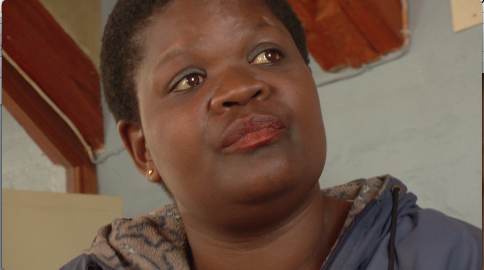 “I am proud to say that I am a true survivor…I was raped…and he’s still out there…I was a child when he raped me…he damaged my life…but I survived.”

According to crime statistics, over 100 cases of rape are reported to the South African Police Service every day. What is most terrifying is that a mere 30 of these cases will result in prosecution. In this, the first of four episodes, four indomitable women disassemble the stigma and shame our society callously assigns to victims of sexual assault, choosing instead to speak. Bravely leading the way for others to do the same.