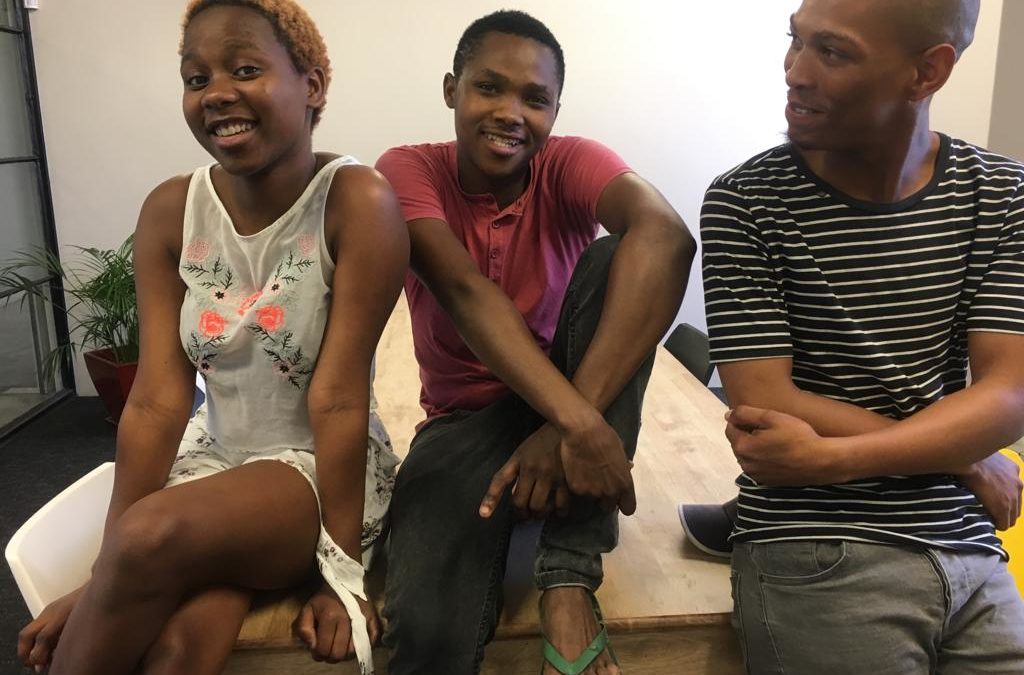 In this fourth film in a series of five films, 6 activists from equal education unpack how politics always seems to come before the people and how the minster of basic education is no exception. They believe it is time for a systematic change, voters should be given the opportunity to vote in their own ministers instead of political parties putting their people forward so that they can become millionaires and billionaires.

Quick q: where did you learn about sex?

Get to know the stars of tonight's episode 😎

They're doing the most for talking about sex in Zim... and bringing awareness to safe sex. You guys have us all 😍

We're taking you guys back to Zim tonight 😎 shoo, this episode is 🔥