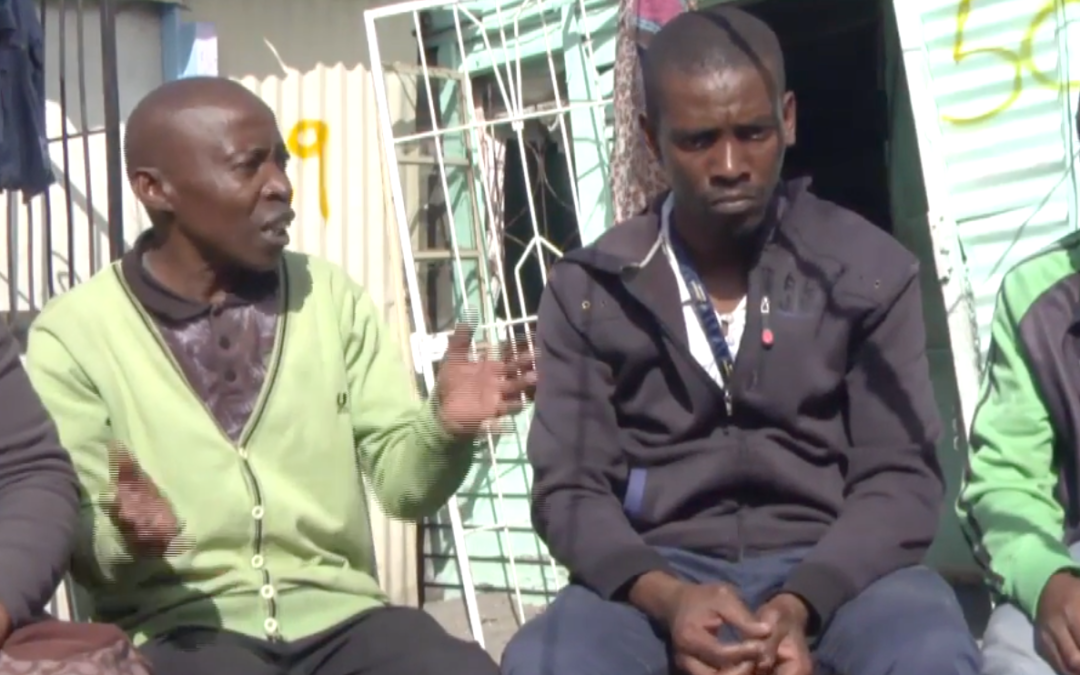 “We marched to the city of Cape Town to submit our grievances to the mayor. We met other government officials and we explained our problems. We were told that the mayor was not available and we could not be answered. We were informed that the mayor was aware of our visit but we never got her. I wonder when we get robbed by government officials what else we can do. We are not just protesting for nothing but to give a voice to our real grievances but they run away. ” “We want them to visit our streets and see that we are human beings like them.”

In the outskirts of Cape Town, residents of townships like Langa are faced with detrimental living environments. Faulty electrical wires hang from makeshift homes, neighborhoods share a single toilet while runoff from wetland marshes containing trash and unwanted substances filter through the streets.
This is not a new reality. In fact, such dilapidated and haphazard conditions have plagued Cape Town land since the construction of townships during South Africa’s apartheid adoption in 1948.  Ringing a “white-only” city center, townships were erected skillfully to pen black and colored workers in distinct regions surrounded by highways and railways to dishearten the masses into a submissive chronic poverty.

In this episode, we hear from citizens of Langa as they share the backstory behind their appeal against inadequate housing to Cape Town Mayor Patricia de Lille and the difficulties facing their daily lives.