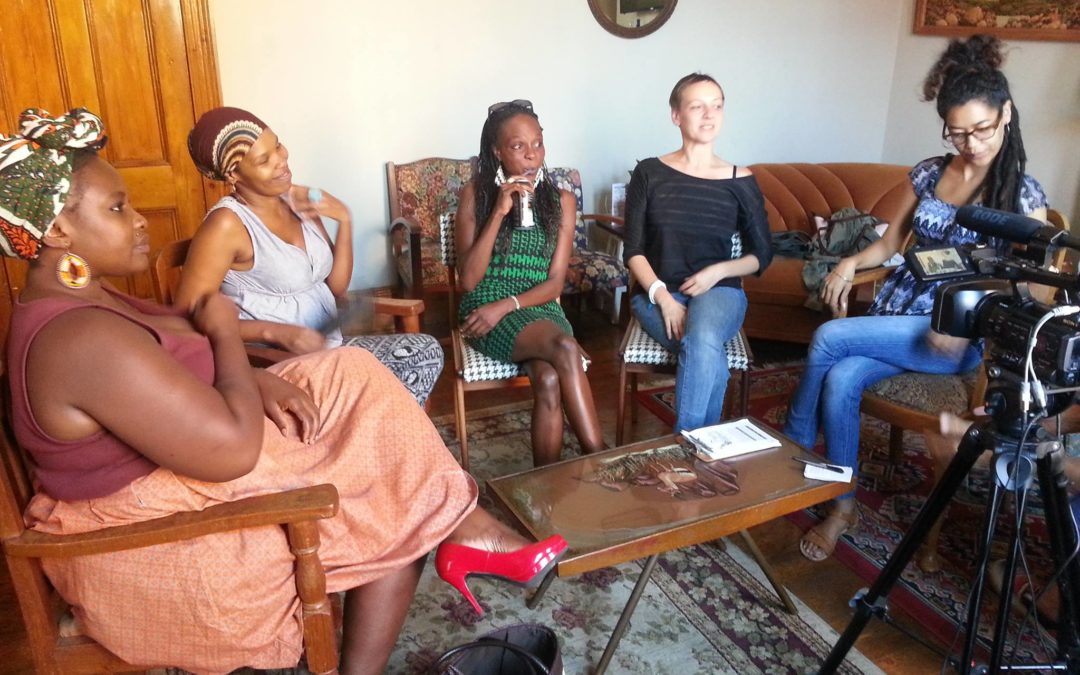 Research in South Africa is showing the growing visibility of diverse couples reflects a global trend and backs the idea that millennials – those born between the year 1980 and the early 2000s – are the most tolerant generation yet.

A 2010 study by the America-based Pew Research Centre found that people have “grown increasingly accepting of interracial dating and marriage. This shift in opinion has been driven both by attitude change among individuals generally and by the fact that over the period, successive generations have reached adulthood with more racially liberal views than earlier generations.”

The cultural differences are something all couples in diverse relationships experience, learn about and accept about their partners. Dating someone from a different race exposes you to cultures that you otherwise might be closed off from.

5 woman gather together to talk about mix race relationship, sharing their views about sending their kids to an Initiation, personal stories and their views.