In quest for Land 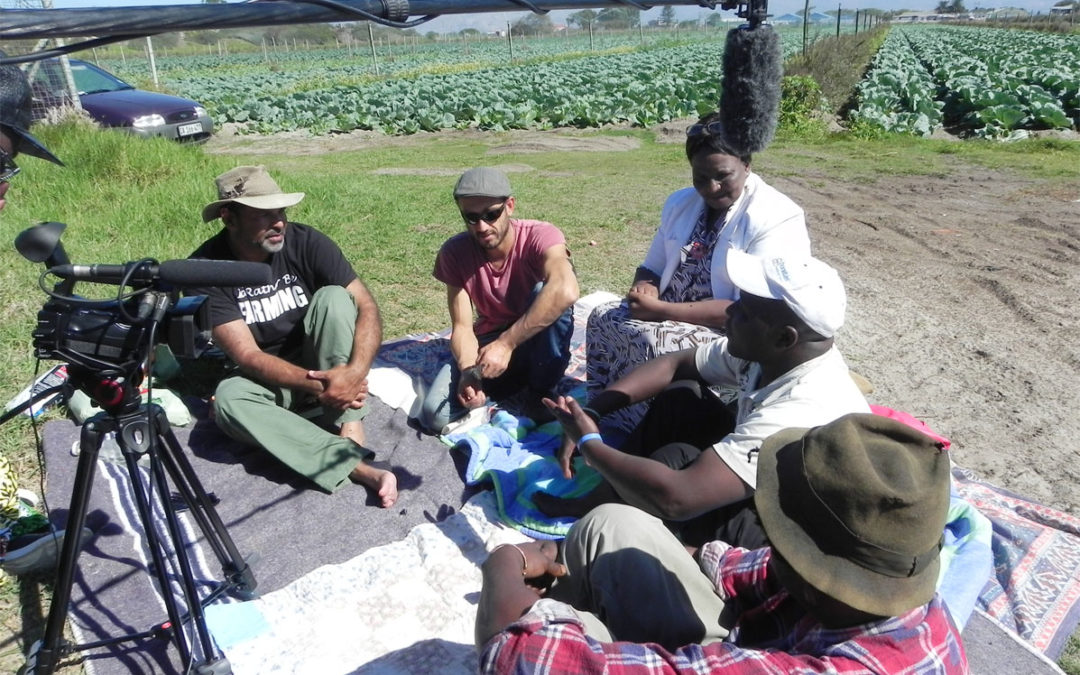 The land is an integral part of each individual’s heritage- it is where one’s history hides beneath the surface, where one can play and work, and where one calls home. Yet the Apartheid regime altered the landscape as it razed neighborhoods such as District Six, created townships, and forced tribes off of land on which they had lived for centuries. Artifacts and traces of history are still buried in the ground, but even after the regime, people have not always been allowed to return to their ancestral homes. “Only a minority of (land) claimants (who were historically dispossessed of their land) have actually had their land restored” the 2008 status report on Land Reform in South Africa by the Program for Land and Agrarian Studies says. In the Free State, approximately 86.39% of land was white owned, and in KwaZulu Natal, in which blacks are the majority racial group, only 46.29% of land was fully black owned, according to a 2015 City Press article. It should be noted, however, that blacks are not the only racial group that is underrepresented in land ownership statistics. “Whites own about 47% of the land by size and Asians and coloured groups about 1% between them. They are seemingly more under-represented when it comes to the size of land and racial ownership than either whites or Africans,” economist Mike Schussler claims. As it turns out, many farmers Street Talk TV spoke with believed that by returning to the land, and growing crops, South Africans could have better food security.

“We need to create a culture where we are growing our own crops” Prince Samuels told us. He believes that this will help people to depend on themselves, when they cannot depend upon other variables in life such as job security. Historically, “agriculture…was an incredible medium to empower the people” Samuels elaborated, as he further implored people to return to the agricultural roots of their ancestors. However, returning to this lifestyle is not as simple as moving to a farm. As demonstrated above, possession of land is not spread equally among races. “Most of our people like to farm, but they don’t have spaces” Sibonpile Sityebi told us. Masima Pale agreed, asserting that “to access land is a very tiring job…you have to go through a lot of politics.” And as we have explored in some of our previous episodes, the political sector is oftentimes unreliable, and it is difficult to get things accomplished. By farming on the land again people “can start putting the power in (their own) hands for (their own) food security” Nasier Sonday told us. However, ensuring that land can be easily accessed by people of all races, with minimal bureaucratic issues, is a problem that must first be solved before people are able to grow crops for themselves.

The truth about land and home ownership in South Africa