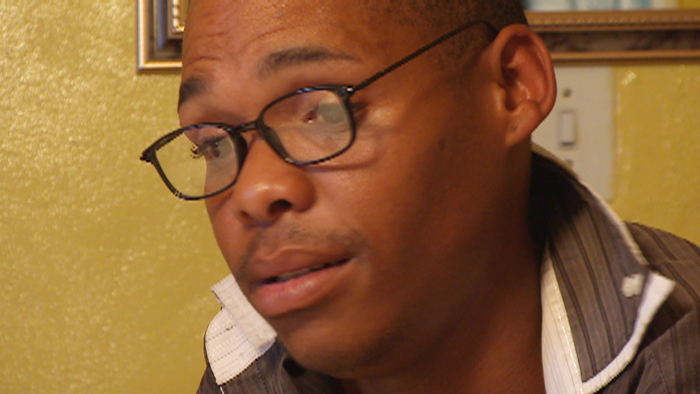 There has been a consistently large number of reports of people defaulting on their medication who are HIV positive in South Africa. As recently as March 24th, 2016, the city of uMhlathuze in KwaZulu-Natal alone had approximately 500 HIV/AIDS patients default on ARVs, drugs that slow or prevent the growth of the virus. In 2013, the DA informed the public that over 4000 HIV/AIDS patients living in Gauteng had defaulted on the treatment since 2011. Alarmingly, a 2015 STATSSA report on HIV/AIDS found that “most respondents (to their survey) aged 15 and older (76.5%) believed they were at a low risk of getting infected with HIV. Yet about one in ten who believed they were at low risk for acquiring HIV infection were already infected with HIV but didn’t know it. Knowledge of how HIV is transmitted and prevented declined from 30.3% in 2008 to 26.8% in 2012 (Shisana et al., 2014).” There could be a correlation between this research and high levels of defaulting on medication in South Africa, because if a patient is not convinced that the medication that they are on is preventing the disease from growing, then they are less likely to take the medication. Thus, the fact that the knowledge of HIV prevention has been decreasing could also make the percentage of those defaulting on their ARVs go up. The National Strategic Plan has drawn up various goals to address these issues by 2016, including “to reduce self-reported stigma related to HIV and TB by 50%,” “to reduce new HIV infections by, at least, half (50%) using a combination of available and new prevention methods,” and “ (to) address the social and structural barriers to HIV, STI and TB prevention, care and impact.” Indeed, talking about HIV/AIDS is a taboo subject in many areas of the country. Yet these objectives have not eradicated the problems that stem from HIV/AIDS in South Africa. Street Talk TV talked to a few people to hear about how HIV/AIDS has affected local communities in the Cape Town area.

Nompumelelo Mantangana, a clinical nurse mentor, told us that “defaulting (on medication)…is going to take us back.” She concluded that the spread of HIV/AIDS could be stopped, but believed that people needed to learn why it was important for them to take their medication. Furthermore, she told us that “in a way, I am fulfilling my dream,” my helping to educate people about the virus. Nomfundo, another woman we spoke with, had been negatively impacted by the disease- she lost a friend to the virus. One of her friends “stopped taking ARV’s at the end of the day he got sick…said he don’t want to go to the clinic.. a few days later he died.” Indeed, HIV/AIDS not only affects the person who has the disease, but those close to the individual as well. Sometimes, people will not only default on their medication, but will refuse to say that they have HIV/AIDS, because of the stigma attached to the virus. “When she was sick, she didn’t say why,” Kham-Kham said of her friend who suffered from the illness. When people do not want to admit they have a disease, they often do not seek medication to cure it or if they do, they will take the required medication inconsistently. Thus, the goal to reduce stigma surrounding the disease is an important objective to achieve. Shane Sinclair, who is HIV positive, had grappled with his illness for over a year. But in response to the choice between taking medication and living, versus not taking medication and dying, he told us, “I have friends and family who love me dearly…who the hell am I to throw that away?” After the making of our film, Shane decided to begin taking ARVs. Indeed, having conversations about difficult topics, such as HIV/AIDS, can truly help people to learn about the options available to them as well as overcome stigma.