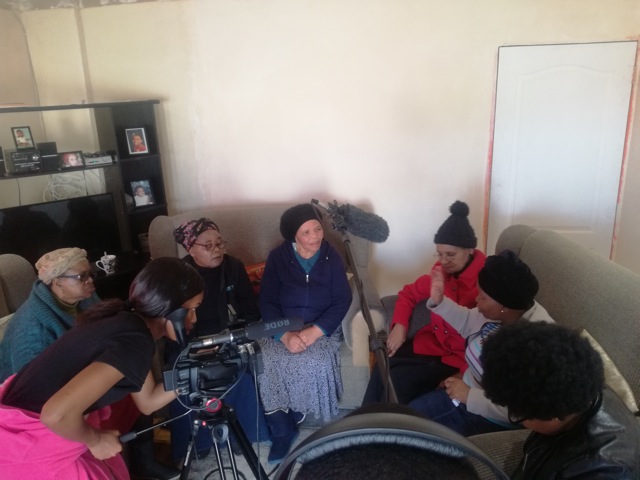 Ladies in their sixties reminisce about the bad old days of apartheid and talk about what has changed since then.

” If you made a video of people’s lives back then you would weep ”
” In 1967 I was pregnant and hiding from the police in a forest because I had no passbook.” Nozipho Khumalo

” Back then we all helped each other. The kids today don’t do that. they are into drugs and alcohol, don’t work and just get pregnant ”
” Ubuntu ended with us. ” Lilian Olifant

This film was produced by:

Street Talk is a groundbreaking television series aired weekly on community television. From grassroots to the establishment, our engaging programmes expose the lived realities and uncensored views of ordinary South Africans.

Street Talk was launched in 2008 and is a non-profit organisation‚ visit us at www.streettalktv.com