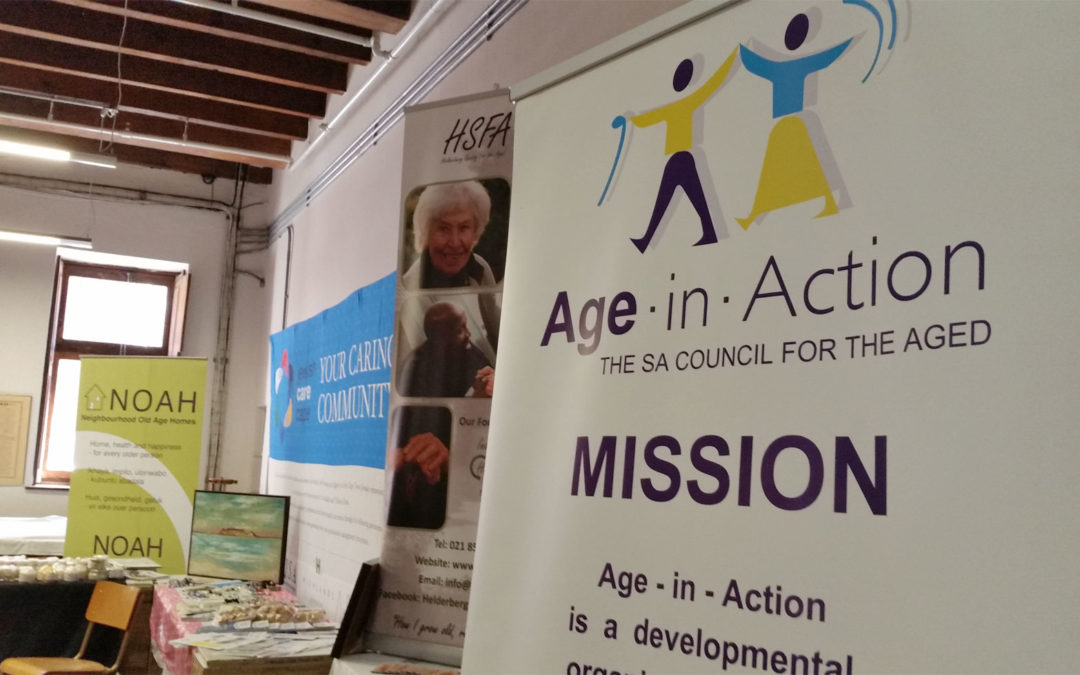 “It is a mistake to regard age as a downhill grade toward dissolution. The
reverse is true. As one grows older, one climbs with surprising strides.”

In partnership with Neighbourhood Old Age Homes(NOAH), the Sector Task Team for Older Persons (STTOP), Ikamva Labantu and The District 6 Museum, Street Talk was proud to be a part of the annual (In) Herit-Age event at the District Six Homecoming Centre in Cape Town. The event celebrated both Heritage Day and the UN International Day of Older Persons.

Hosted by Afrikaans Hip Hop Artist, Poet and MC – Jitsvinger, with a special appearance by one of Cape Town’s favourite comedians, Mark Lottering.

Also in attendance were the stars of our Gogo Soccer Club episode which was screened at the event. The episode is a profile of a soccer team from Khayelitsha consisting of only grandmothers, proving that its never too late to do what you love.