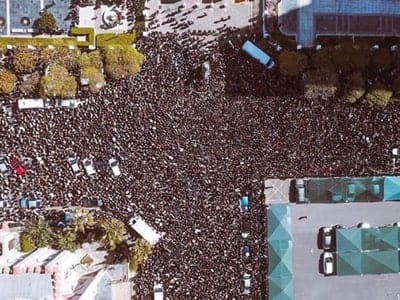 September 2019, was a big month for South Africa. South Africans were in an uproar as the murder of UCT student, Uyinene Mrwetyana rocked the nation. After a social media storm encouraging users to share the information to #BringNeneHome, many were disturbed and distraught to hear the details of murder, rape, and kidnapping that shortly followed.

Gender-based violence is nothing new to those living in South Africa, especially womxn. The South African Police Service’s latest data showed that a woman is murdered every three hours in South Africa. The rate of femicide (womxn based murder) at the hands of a man is 5 times above the global action in our country. It’s for this very reason that womxn, men, and children took to the streets of Cape Town while many showed their support across the nation.

In one of the largest protest in recent history, tens of thousands of people gathered in the streets of Cape Town paired. A message of anger and confrontation was clear while the woes of “enough is enough” were strongly sung.  Signs such as “No means no!” and “Womxn don’t owe you shit” were commonly seen held high as the thought of “am I next?” rang clear. Protestors called for stricter laws regarding gender-based violence as well as seeking justice for those like Uyinene.

Street Talk is with all the womxn of South Africa and it’s time that our voices are heard! To express the feelings that most young womxn, and most womxn, across the nation are feeling, we spoke to Ayanda Mlangeni. Ayanda is a  student, actress, influencer, and Youtube content creator who is residing in Pretoria and penned her experiences in a pieces titled, “NO DOES NOT MEAN CONVINCE ME, NO MEANS NO”. Below is an excerpt that has been written for Street Talk.

For those who have experienced physical and/or sexual trauma, it is advised that they should read on with caution. Possible triggers are ahead and that should be noted before continuing.

Kubuhlungu! With the recent evil acts of gender-based violence in South Africa, we cannot even walk freely on the streets. We now live in fear of being raped, assaulted, kidnapped or murdered. Living is very terrifying nowadays and that is our current reality.

The violence against women remains an issue in South Africa. The abuser’s wall of defence is built so high that they fail to see the bigger picture and the consequences of perpetrator’s ugly deeds. Gender-based violence needs to be dealt with not only for this society but for the generations to come.

The government interventions will make a significant change, however, it is pivotal that we all understand that charity begins at home. Teach your sons the meaning of “NO”. Teach them to respect women, all womxn for that matter. It is very sad that life’s had to be lost for the government to react to the issue of rape and women abuse with a punishment that carries weight. It has come to a point where women refuse to tolerate any form of abuse!

As a young woman studying away from home, I feel unsafe – I fear for my life. This is not healthy. The government cannot fail us more than once, it is high times the government protects us, they must not let these tragic act of men deprive us of the future we dream of. We face enough challenges daily, the fear of the unknown beats all these challenges. Leaving the school premises has suddenly become the most fearful thing ever.

My dress code should not give anyone any ideas. I am not trying to convey any message by dressing the way I feel comfortable with. There have been numerous initiatives taken against gender-based violence. How many more rape cases and murder? How many more screams of parents of deceased daughters? There has been marches, protests, workshops, dialogues and so many others, but unfortunately each day a woman loses her life at the hands of a man. The saddest part is that no one is immune to this situation. No place is safe ENOUGH. Leaving home is more like exposing yourself to vultures.

We have cried about it, some have even fasted for this situation but each day a woman is attacked and abused. Our cries are falling on deaf ears. We still have cases where an independent woman who works for her own money also faces problems of gender-based violence. I was shocked to find out one girl in KwaZulu Natal, who was working at a certain event that night, was stabbed to death after refusing to be intimate with the perpetrator. It is as though women are now haunted. Young women with bright futures are being harassed and their lives are lived short because of men.

Loss of young women leaves families with deepest scars for they invest so much in their children with the hope that they will become successful and responsible women and return the favour. No parent should have to bury their own child, it is even worse if the child’s life was lived short because of selfish and heartless acts of violence.

I convey my heartfelt condolences to ALL families who have lost their children. And to the rest of us who are still fortunate to be alive, let us be brave and soldier on. God is on our side. To men “singabantu nathi”  – you are not entitled to our bodies. Please allow us to live in peace and harmony.

A big thank you goes to Ayanda for writing this piece for Street Talk TV.

To hear more from her, follow her through the links below: 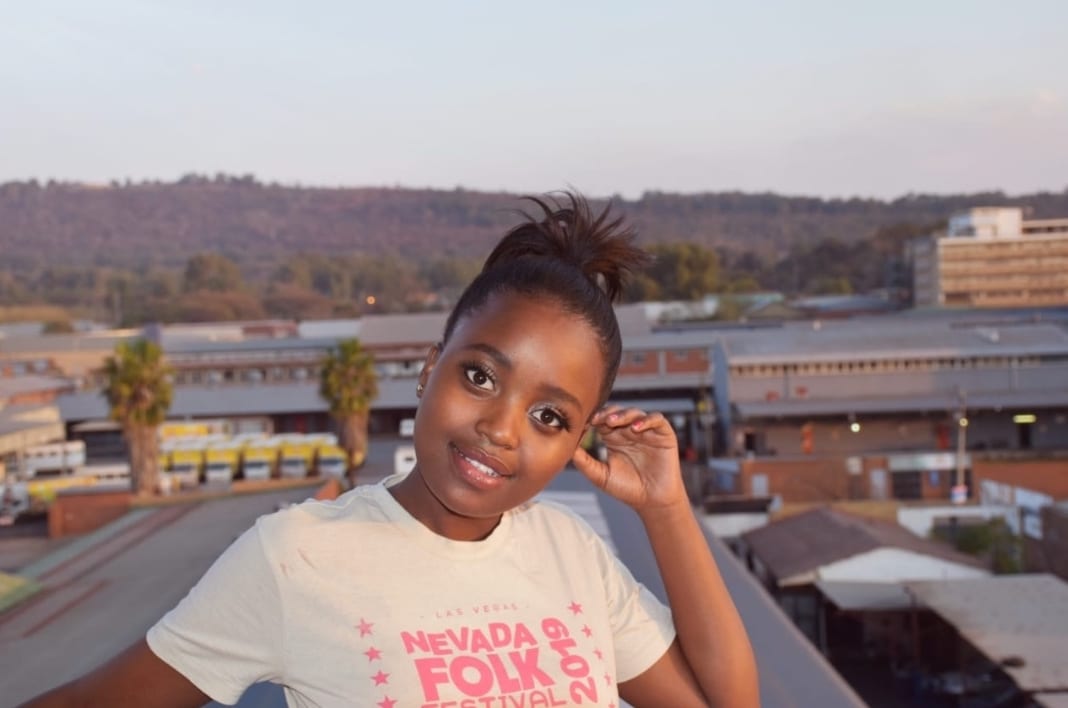 If you or a loved one are experiencing abuse, there are many people that can help.