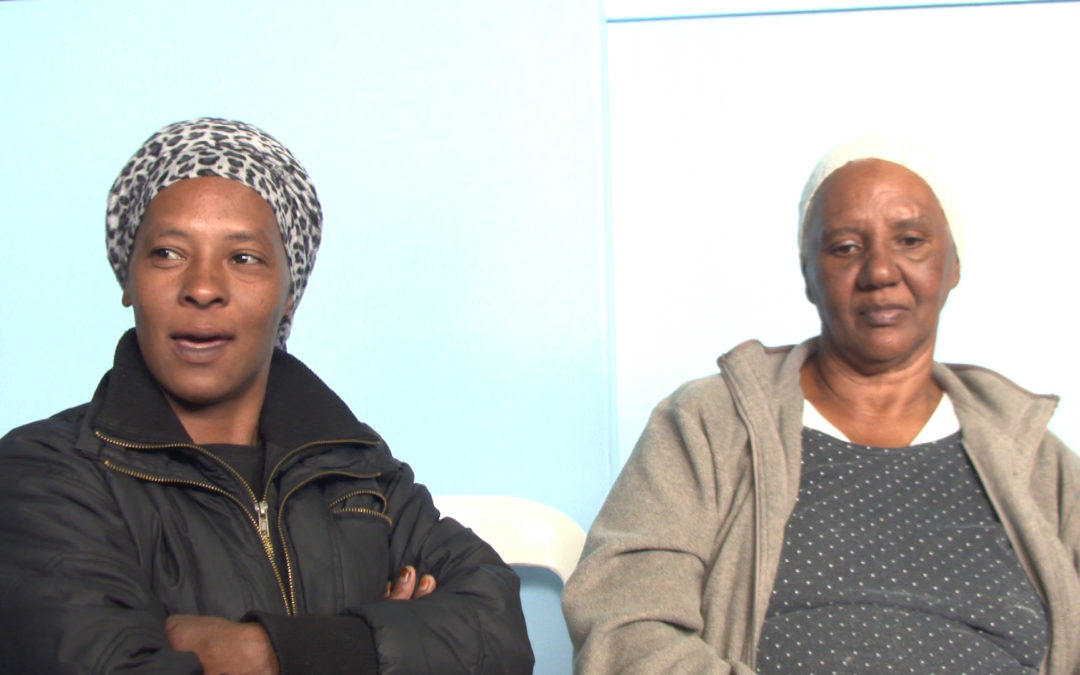 Gangsterism is a much discussed topic in South Africa, but although there is much discussion about gangsters, there is little talk about the people who raised them, and the tragedies that they have witnessed. Street Talk TV spoke with a few parents of gangsters to find out how they perceived the problem of gangsterism in South Africa and how it could be solved. Many of these parents had experienced the death of a child due to their child’s involvement with gangs, and were eager to prevent other parents from experiencing the same grief. Thus, they told us about both the problems and the potential solutions that could be used in order to combat the rise of gangsterism in many South African communities, notably in the townships. The Daily Maverick reported that the forced migration of coloured and black people from central Cape Town to the Cape Flats (now known as the townships) during Apartheid “nurtured conditions for the burgeoning street gangs of the early 1980s to thrive.” Decades later, “suburbs on the Cape Flats such as Manenberg, Elsies River and Parkwood have deeply entrenched, decades-old gang structures. And there are now fledgling gangs forming in the townships of Khayelitsha and Nyanga.” As gangs have continued to grow in the townships, the reasoning behind their formation and their endurance has evolved. Dr. Kelly Gillespie, an anthropologist from the University of the Witswatersrand, found that “a lot of these groups are forming less through safety and more from issues of style and commodity.” Thus, the appeal of being a gang member is not only for an individual’s personal protection and safety- it is to assert one’s status, lifestyle, and ultimately, importance, within a community. Yet by achieving assertion of status through violence, gangs are destroying their hometowns.

One of the main concerns participants in the conversation talked about was the inability to rely on the police to carry out justice. “If you phone the police, they come tomorrow morning, tomorrow afternoon, or they don’t come at all” China explained, expressing frustration at the fact that the police force in Manenberg did not hold perpetrators of crime accountable for their actions. “The investigating officer can’t even give you an answer” Holly Mackary said when explaining why she had no faith in the fact that the police would convict her son’s killer. Mackary is not alone- according to eNCA, as of late 2014, 18% of murders in the Western Cape are gang related, and gangsters frequently kill members of rival factions. Overall, according to provincial police commissioner Arno Lamoer, “gang violence remains one of the biggest contributing factors to the high murder and attempted murder rates in the Western Cape.” He also reported that “our murder figures show a 12.8% increase.” Indeed, this statistic shows that the police have not been successful in combatting rising murder rates, a large portion of which occur in gang-related violent episodes. In 2013-2014, Africa Check reported that the rate of house robberies increased by 7.4%, and that “house robberies occur when people are confronted by armed gangs while they are in their homes.” Again, as the increased rates of this crime have demonstrated, the police have not been able to put a stop to these dangerous incidences. When Rachtmara Wardach reported the death of her son, “due to lack of evidence, nothing became of the case.” Oftentimes, evidence is deemed insufficient, or ignored completely, due to various reasons, including an unwillingness to anger powerful gangs. This in turn causes rates of crime to rise. But the Manenberg residents we spoke to had ideas for solutions. “To get better, I forgive them” Wardach told us. The community members overwhelmingly agreed that reconciliation, forgiveness, and community healing was what was necessary to stop gangsterism- not more violence. Roshanda Pesco claimed that “the only thing they (gangsters) have respect for is their mothers- and that makes us powerful as women.” She believed that women, in particular, the mothers of gangsters, could be peacemakers in the community, if they started to band together. Perhaps a peaceful gang of mothers could become the most powerful new group in communities dominated by violence.