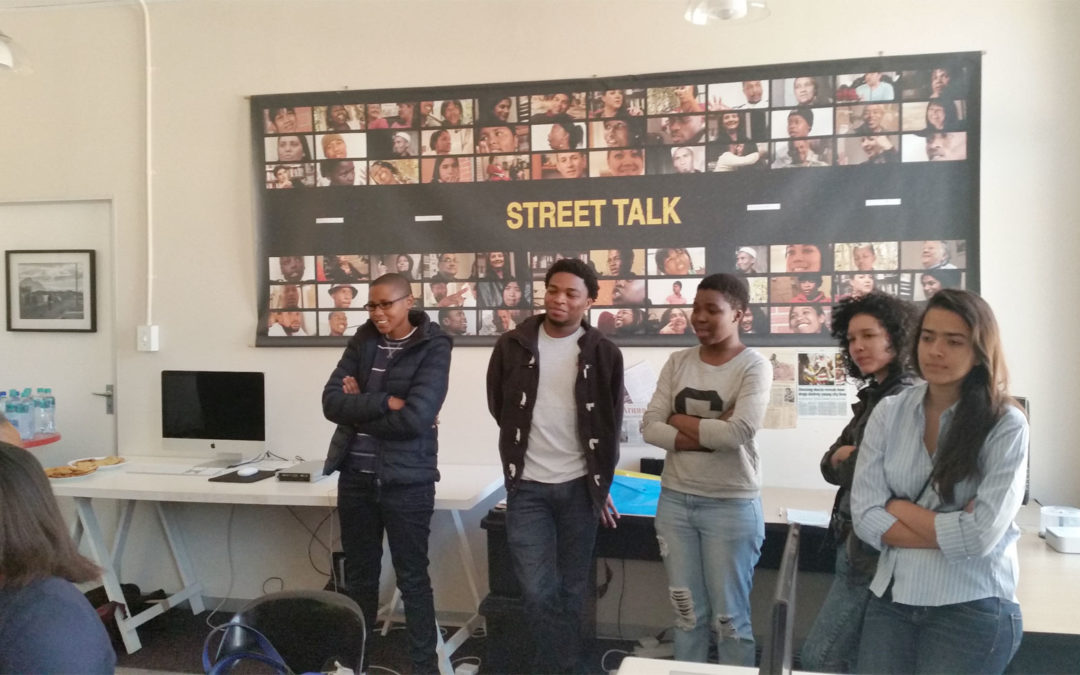 We’re in our 5th season and after more than 200 episodes it would seem that we’d eventually run out of topics of conversation. But our country is just too varied and too diverse and we’ve only just scratched the surface. From the so-called  ‘Selfie-obsessed’ Generation to township gambling, Street Talk’s got you covered on all things occupying the minds of South Africans in the current milieu.

Here are some details on our upcoming episodes:

A brand new take on gambling in UmDovolo:

“….you don’t think about quitting because you have hope of winning next time, you know your turn will come….so we don’t worry”

“But I will never go to a casino and gamble with big money, what will my child eat…..here a game is R5 or less and that I can afford”

In the Township of Khikhi in Nyanga four women play Umdovolo, a card game played in the townships. A form of gambling, these women talk about why the game is so appealing to them. Some use the money they win to buy food and clothes, while others use their winnings to seek out employment.

If it isn’t on Facebook, does it really exist?, we asked in Life Online:

“There are pros and cons to both sides for instance with the political articles and things [people] post about revolutions in Brazil….there’s also this whole rise of clicktivism that sort of makes you a passive activist, you read things but what good does it do…..what are you really doing about it besides liking things on Facebook”

“If I don’t go online I wont know what’s happening in the world because I don’t read newspapers, so going online and social media connects me to the world and to other people”

6 South African youths dissect what they deem the ‘Selfie-obsessed’ Generation, they probe into society’s online dependency. How much of the world is real when all our information comes to us via a machine?

“The first time you see that person with someone else, I think it’s worse than being dumped….after you guys break up, he leaves, you leave…its that event that you’re thinking [about] in your mind, ‘Gosh, the first time I see him with a girl, how am I going to feel?’”

Is love really a many-splendored thing or just a huge blunder? Six brave individuals open up about their most tragic, heartbreaking and hilarious tales of love. They share the all too familiar experiences of playing both the dumper and the dumped. Begging the question: Is it really better to have loved?

Watch this space for more on when and where to catch these brand new episodes.