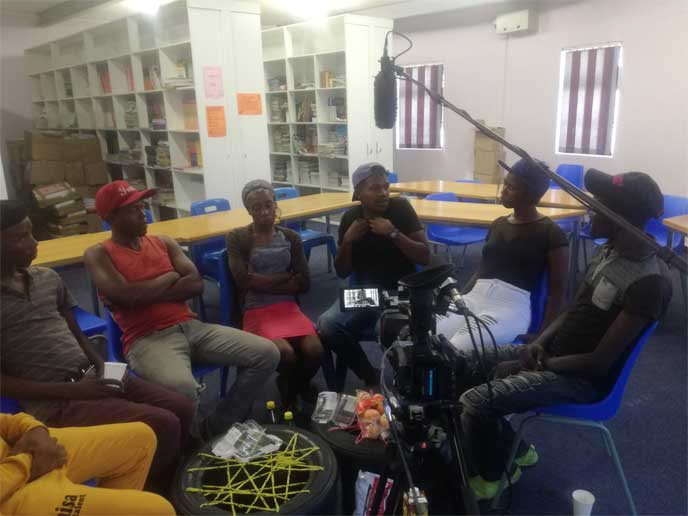 A small group of residents from Delft unpack the complexities of dating coloureds. Is it cultural? Is it fear? What is the taboo?

This film was produced by:

Street Talk is a groundbreaking television series aired weekly on community television. From grassroots to the establishment, our engaging programmes expose the lived realities and uncensored views of ordinary South Africans.

Street Talk was launched in 2008 and is a non-profit organisation ‚Äì visit us¬†www.streettalktv.com

Catch up on the latest #StreetTalk and start streaming now 👏 ... https://www.youtube.com/watch?v=-h3XZqXgdUQ&lc=UgwWnLkAWNM2muR8Vrp4AaABAg